A multi-ethnic neighbourhood close to the European Commission 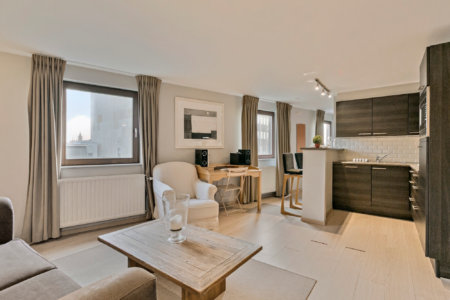 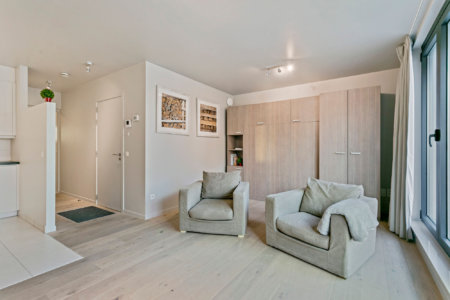 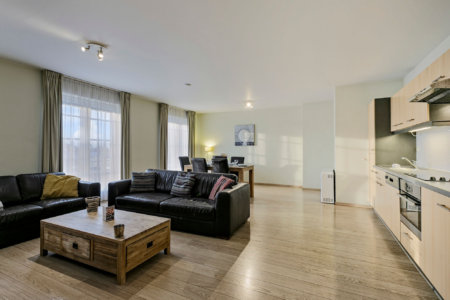 Three Bedroom Apartment next to the European Quarter (Eurogardens Residence) 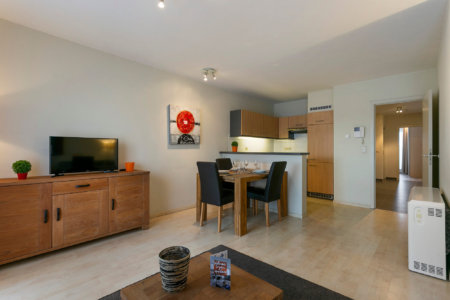 Two Bedroom Apartment next to the European Quarter (Eurogardens Residence) 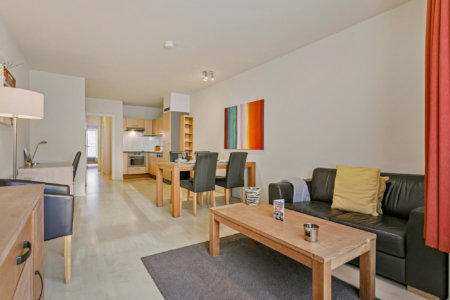 One Bedroom Apartment next to the European Quarter (Eurogardens Residence) 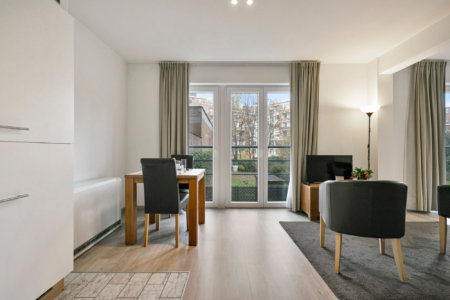 Studio Apartment next to the European Quarter (Eurogardens Residence) 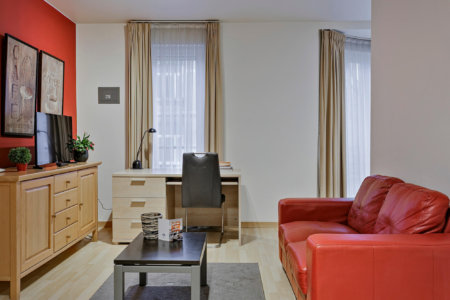 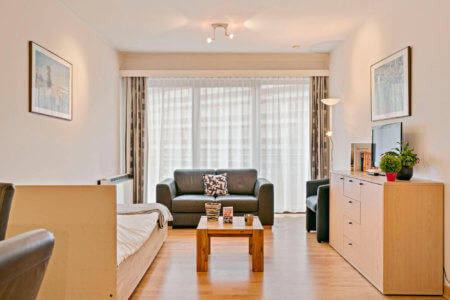 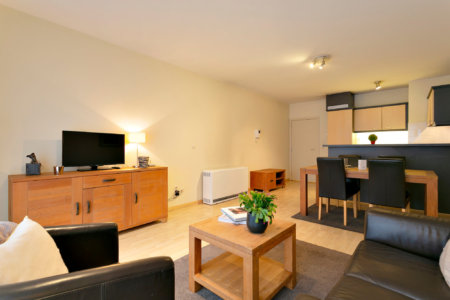 Schaerbeek pronounced Sharbeek, is one of the 19 municipalities of the Brussels-Capital Region, and one of the most multi-ethnic areas in all of Belgium. Although the whole country is host to a vast immigrant population, Schaerbeek is well-known for its Turkish-Belgian population. The interesting blend of ethnic groups in the region has resulted in a vibrant and incredibly vivid amalgam of cultures!

Across the municipality, restaurants, businesses, and institutions all carry this legacy of a merger of civilizations. Along with the affluent neighbourhoods in the municipality that offer an amazing glance at the architectural history of the region, the area is also popular due to its proximity to various EU offices, the NATO headquarters, and premier educational institutions of the country.

You can not sample the local culture without immersing yourself in the activities that the residents enjoy most. For a truly authentic experience of the diverse social fabric of the region, the first visit you make should be to the Les Ecuries Bio Van De Tram market. Held twice a week, the farmer’s market provides an amazing chance to indulge in wine, cheese, organic dishes, art, music, and the uniquely inspiring culture of the municipality.

You will find a fantastic combination of treats from entirely different cultures all gathered in one place, which serves as one of the few examples of an utterly flawless union of cultures and ethnicities to be found anywhere in the world!

The Cocktail hour is a distinctly special time when you can observe the true vibrance of the local tradition in all its splendour and participate in the activities with a complete sense of immersion! 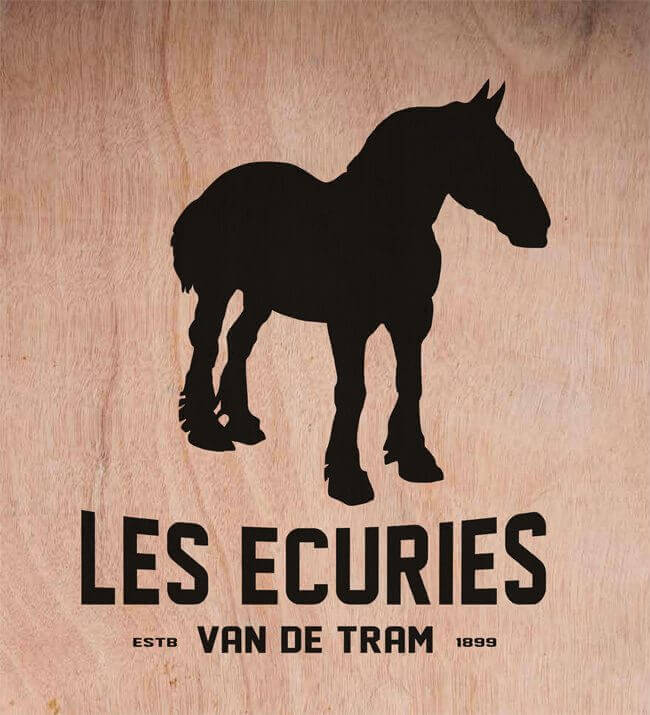 The Home of René Magritte

Interested in visiting the former home of one of the most celebrated surrealist painters in all of history? While in Schaerbeek, all you need to do is to walk over to the Quartier des Fleurs on Rue des Mimosas 97! The neighbourhood is named after the variety of flowers that blossom across the region in spring, and the houses around the place are a marvel on their own, each having a fascinating history.

One of the most popular attraction is the Last Home of René Magritte, where the famous artist resided during his time studying at the Royal Academy of Arts. This is also the location from where he sold his first painting!

For students of art history and enthusiasts alike, the whole Schaerbeek provides an excellent opportunity to study the cultural influences and traditional fabric that gave rise to many celebrated and famous artists, architects, and political figures throughout its modern history. 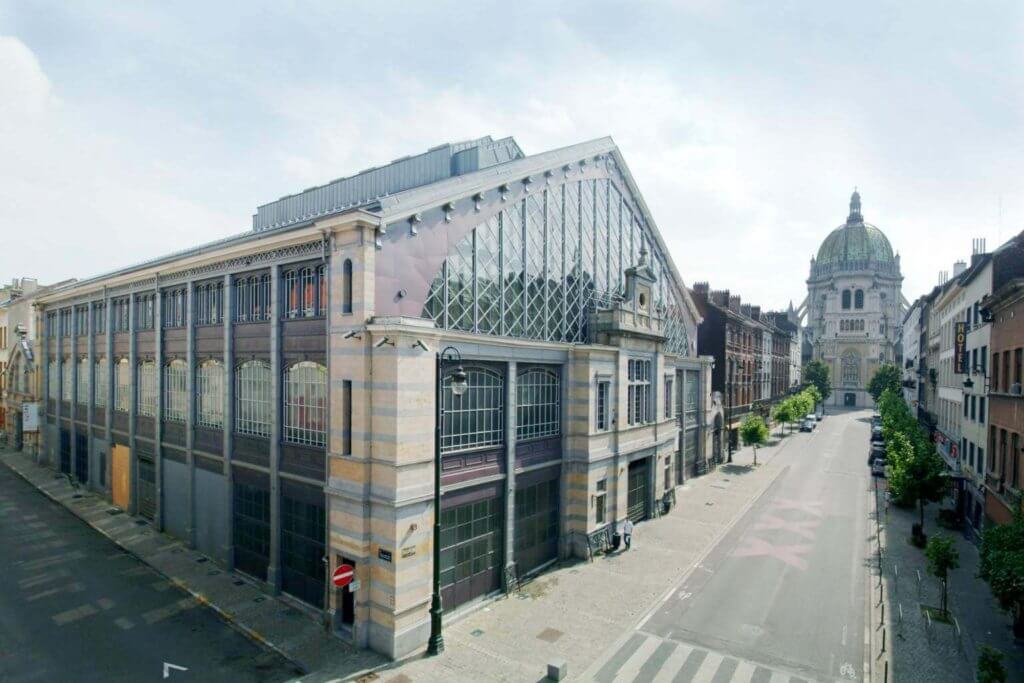 Located on the Rue Royale Sainte Marie, the Les Halles de Schaerbeek provides the chance to engage in the art culture of the region and sample some of the local talent past and present. A popular site for concerts, performances, celebrations, and art installations, the hall forms a meeting point of the creative energies of the region.

Les Halles is a must-visit attraction during May when the place holds a large public party called the Neighbor’s Day celebrations. This unique event represents the intricately connected culture and tradition of the region, as, during this time, people from each neighbourhood walk through the city and greet their neighbours!

Participating in this event, and others at the Les Halles is an incredible way to experience the unity and affiliation that the residents have amongst each other. Such events are clear proof that the residents provide much energy tot eh strengthening of communal ties and cultural bonds between the multiple ethnic groups that reside in the region.

The ‘Crazy Donkey’ and ‘Green Donkey’

If you thought your visit to Schaerbeek could not get any better, you are in for a pleasant surprise! The Crazy Donkey and Green Donkey are two popular cafés located near the Les Halles that serve a completely traditional and authentic Belgian bistro experience, paired with a unique artistic twist.

Both cafés are decorated in a highly exciting way, with each corner of the place filled with artistic and traditional objects and souvenirs that represent the history of the region dating back to the Early Middle Ages!

The cafés are a popular attraction amongst art students, history enthusiast, and visitors looking to find the best way to take in the culture and tradition of the region in a fun and engaging way!

You can have a cup of coffee while you explore the collection and discover a new piece at every spot! There is no better way to spend an evening than being surrounded by Art and Friends! 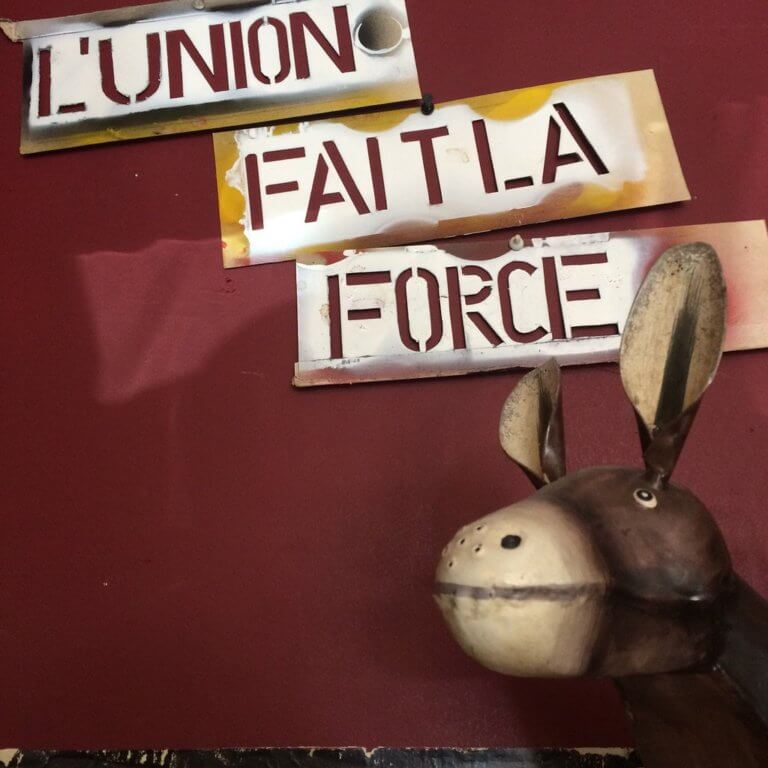 For those who appreciate the taste of a finely brewed beer, a visit to the Beer History Museum on the Louis Bertrand Avenue can serve a highly rewarding experience.

Established in 1993 with a collection of 300 bottles, the Museum now hosts a collection of over 1000 beer brands and bottles that showcase the brewing tradition and history of the region!

Paired with antique beer-making machines, documents that reflect new inventions or brand advertisements, and numerous signs and boards, the museum also offers a beer tasting experience that is not to be missed!

Each brand and bottle present in the collection is paired with its own companion glass and decanter and displays the cultural evolution of the region as it is reflected in the progression of beer making and production!

What a delicious way to experience the culture of Schaerbeek!

Whether you prefer to have a brisk walk or a quick jog, a visit to the Parc Josaphat is sure to leave you feeling refreshed and reenergized. The Park offers a breath-taking view of the natural beauty of the region with its winding paths and slopping expanse.

Home to the greenhouses responsible for producing the various flowering plants that decorate the municipality, the park is usually filled with families and people admiring the fresh air and sunlight!

The park is also utilized as a space for open-air concerts, musical and artistic performances, and other community events that form the foundation of the cultural and creative tradition of the area.

In May, the park opens the doors to its greenhouses, allowing residents and visitors to see how the plants are grown and delivering a learning experience that teaches residents how to grow and care for plants.

The park represents the commitment of the country to preserving ecological resources and teaching the younger generation regarding environmental conservation and protection. 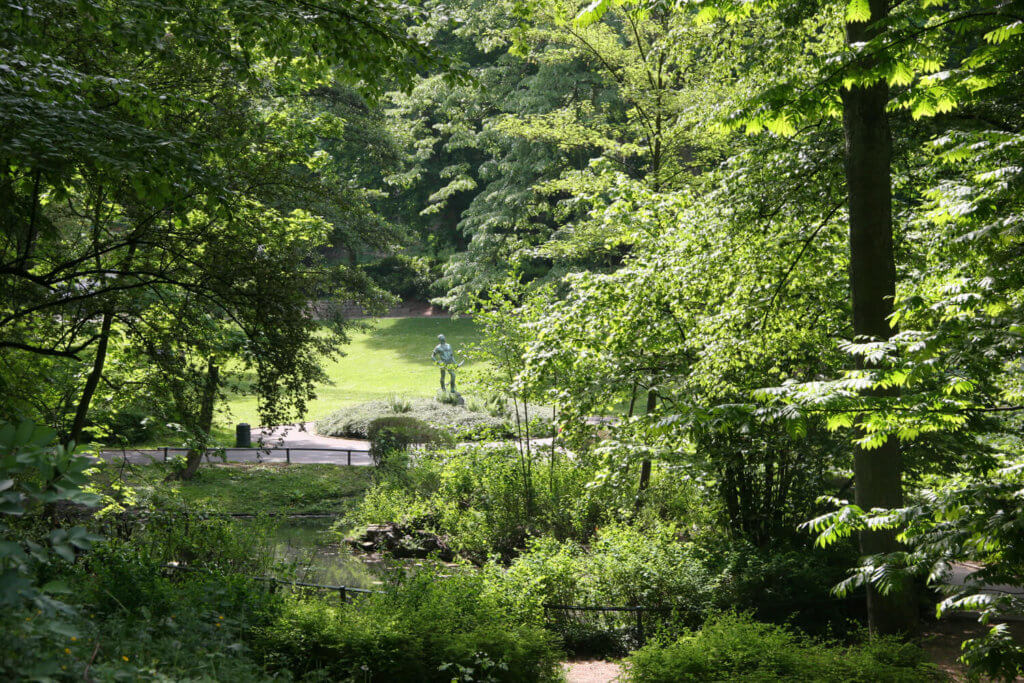 What better way to learn about the history of Belgium than by visiting the newly inaugurated Train World in Schaerbeek!

The Locomotion industry has played a significant role throughout the history of the country, serving as the lifeline of the nation and the tool for its rapid progress!

The History of Train Travel ad Railways spans not only domestically, but also internationally, as the Belgian Railways established tracks and locomotion networks in many underdeveloped countries across the globe during its Imperial History.

The newly inaugurated Train World offers a detailed look at the legacy of Railways in Belgium, with some incredibly exhibits on display.

Connected to the central train station, the Museum provides a look at the development of Railways and Locomotion across Belgium, including an exhibit of the first-ever domestically produced train engine.

A visit to the station museum provides a highly engaging learning opportunity and a chance to discover the remarkable history of Railways and Train travel across the ages.

Need a Place to Stay?

An excellent option available to everyone is to opt for serviced or residential apartments at BBF Apartments with various unique locations around the city.

With the option to choose serviced, furnished or unfurnished residential apartments where you and your family can stay comfortably select an apartment in the list below that best fits your requirements.